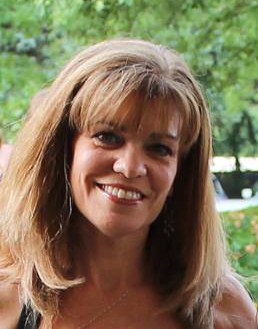 Donna Frech began her dance training at age 4 in New York and continues to study at workshops and conventions in between being the owner of 3 dance studios. Donna is a charter member of I.D.E.A. (International Dance Entrepreneurs Association), which focuses on age-appropriate movement, music and costuming.

Donna was a student assistant for several years at the studio where she trained and was the choreographer for the East Meadow Rockettes when she was a member of the troupe in high school. Donna is past president of the Central NY Chapter of NADAA, and is currently a National Board Member and Life Member. In addition to owning the studio, Donna has choreographed numerous theater productions, including The Wizard of Oz, Alice in Wonderland, Guys and Dolls and The Music Man to name a few.

She has taught at conventions and workshops throughout her career and has been an adjudicator for Talent Olympics. Donna’s students have won numerous awards and titles, and many have gone on to pursue prestigious careers in dance, including teaching dance and owning their own successful dance studios. She has won choreography awards and many studio awards, including the High Energy Award, the Technique Award, and the Personality Award.

As a youngster, she performed at The World’s Fair in New York, the Steel Pier in Atlantic City, and at the New York Met’s World Series Celebration in Flushing Meadows Park in NY, under the direction of teacher Marge Williams. Donna is celebrating 48 years as a dance studio owner and has made dreams come true for thousands of children throughout her teaching career. 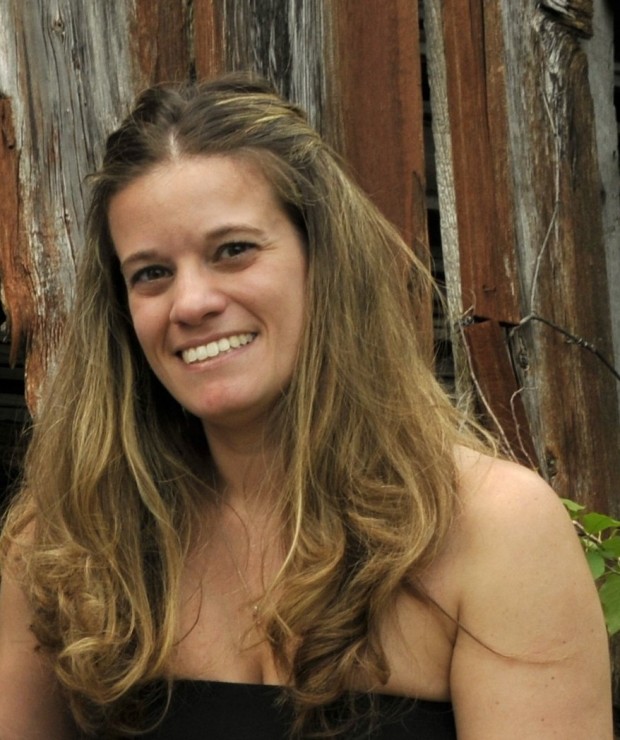 Kathleen has been on staff at the Donna Frech School of Dance for the past 26 years. Her students’ have won numerous awards for their dance and acrobatic routines. Kathleen herself has won several dance and acrobatic awards including Teen Miss and Miss NADAA. She has also taught at the Salt City Moving Company under the direction of Susan Hughes, in Syracuse N.Y.

She is currently Treasurer/Secretary of the Central NY chapter # 60 of NADAA and has been a member for 25 years. Kathleen received her Masters Degree in Physical Education from SUNY Cortland and is a Physical Education teacher at the Oxford Primary School. She has choreographed several school musicals including the The Music Man, The Wizard of OZ, and You’re a Good Man Charlie Brown just to name a few. Kathleen has also been a competition judge for Talent Olympics. Kathleen is certified in First Aid and CPR. 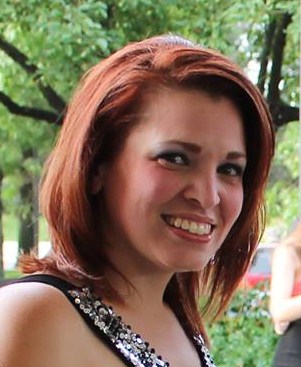 Kristen Miller began her dance training at the age of 2, under the direction of her mother, Donna Frech. Kristen attended many master classes throughout her dance training, studying with Bob Rizzo, Frank Hatchett, Germaine Salsberg, Mary Brienza, Joe Tremaine, Gregg Russell, Ben and Miller, Joe Lanteri, and Finis Jhung to name a few. Kristen has been on staff at the Donna Frech School Of Dance for the past 23 years.

While attending SUNY Oneonta, Kristen was a member of the Oneonta State Terpsichorean Dance Company and choreographed many pieces, one of which was selected to perform for a special SUNY Oneonta President’s Breakfast. In addition to being on staff at the DFSD, Kristen has taught at the Southern Tier Academy of Dance in Binghamton, N.Y. and as a guest teacher for many National Association Of Dance and Affiliated Arts, Inc. workshops. She is now a National Board Member for NADAA.

As a choreographer and teacher, Kristen has received many awards, including choreography awards for several of her dance pieces. Her dance routines have won overall high scores at dance competitions. She has choreographed ‘Annie Get Your Gun’ and ‘Godspell’ for the Norwich Theater Company and ‘The Adventures of Tom Sawyer’, ‘Damn Yankees’ and ‘Mary Poppins’ for the Norwich High School Musicals. In addition to being on faculty for NADAA, Kristen has been a competition judge for Talent Olympics. 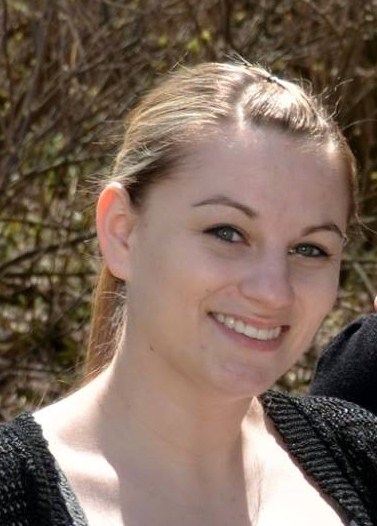 Kayla Stage began her training at the Donna Frech School Of Dance where she studied Tap, Ballet Jazz, Acro, Lyrical, Modern and Hip Hop for 15 years. She has studied with many master teachers including Bob Rizzo, Frank Hatchett, Janice Barringer and Jason Worley.

She has been attending NADAA workshops and seminars for dance since she was 11 years old. She was an apprentice in the DFSD teacher training program for 4 years and was an assistant at the studio for several years. While attending SUNY Morrisville, Kayla began her teaching career at DFSD.

Kayla has been a part of many DFSD award winning competition groups and has danced several times in Disney as a DFSD company dancer. Kayla’s love and dedication for dance shows through her teaching and she enjoys working with children of all ages. Kayla has been an instructor at DFSD for 15 years. 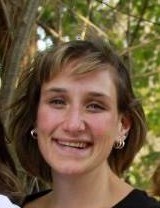 Breanne began her dance training at the age of 4, under the direction of Donna Frech, where she completed 10 years of training. Within those 10 years she attended many master classes with, Savon Glover, Bob Rizzo, and others while in attendance of NADAA workshops. She then continued her training with the Amber Perkins School of the Arts. While with Amber Perkins School of the Arts Breanne began instructing several dance classes.

In 1999 she went on to college to minor in dance at SUNY Brockport where she studied several different forms of dance including, Modern, Tap, Irish, African and Ballet. While at SUNY Brockport Breanne studied with various artist, Clyde Morgan, Garth Fagan, Eddie Murphy and The Limón Dance Company to name a few. Breanne traveled locally with SANKOFA (an African Dance and drum ensemble) as well as with Eddie Murphy’s Irish Dance Company.

In her free time she was the captain of the SUNY Brockport Dance Team for both the football and basketball seasons. After completely her school Breanne has continued to teach on the recreational level at a community center in Brockport NY. Breanne is very excited to be a part of the Donna Frech School of dance family and sharing her knowledge and love for dance with the students. Breanne has been on staff at DFSD for 13 years. 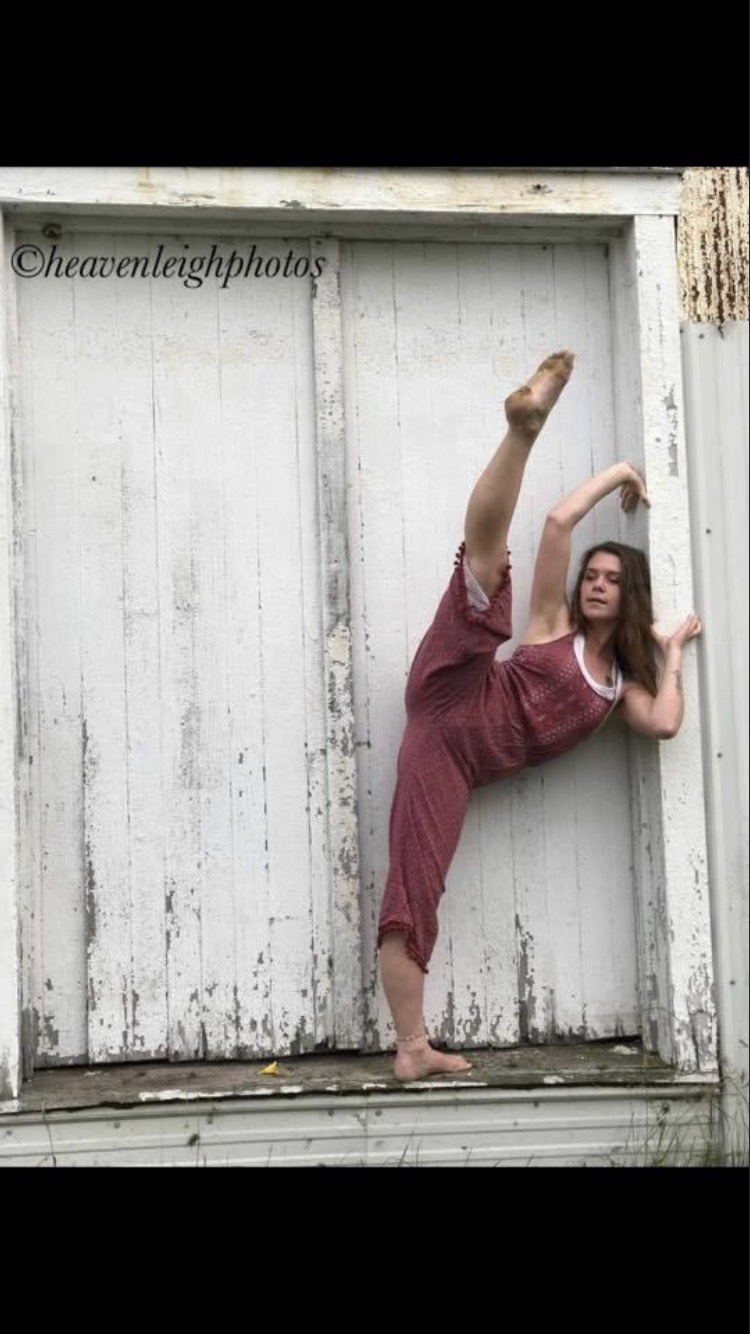 Jazmine began her dance training at the age of 3 at Step Up and Dance where she studied ballet, jazz, tap, contemporary, acro and hip hop for fifteen years. She started assisting classes at the age of 15 and has attended workshops with master instructors such as Mia Michaels, Matt Steffanina, Ian Eastwood and Dave Scott.

Jazmine has attended many dance competitions, including American Dance Awards and United States Tournament of Dance. At the age of 17, Jazmine took 2nd place in solos at the United States Tournament of Dance. She was an instructor and taught dance at Step Up and Dance and The Dance Connection. Jazmine also performed with Vortex, a theatrical dance company through SRO Productions III, where she studied theatre, jazz and contemporary. Vortex Dance Company’s goal is to provide enriching performances and raise money for local charities.

Jazmine has been on staff at DFSD for 2-years. 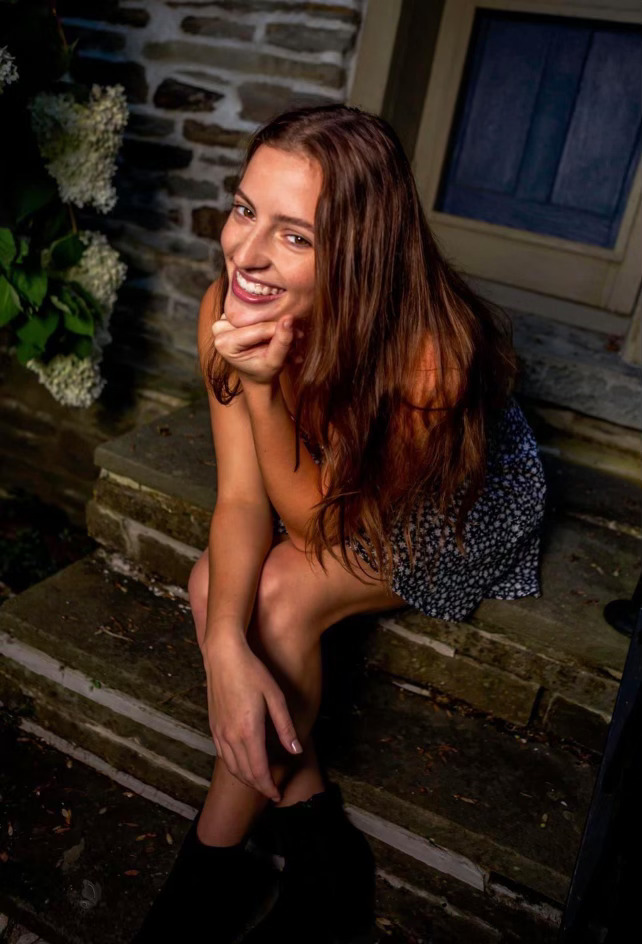 Arielle began her training at the Donna Frech School of Dance at the age of 3, where she studied Tap, Ballet, Jazz, Acro, Lyrical, Modern and Hip-Hop for 19-years. She has studied with many master teachers while attending NADAA workshops and seminars since she was 14-years old. She was a teacher’s assistant at the DFSD studio for 12-years.

Arielle is currently attending SUNY Empire College and is a teacher assistant at Stanford Gibson Primary School, while teaching Ballet, Tap and Acro at the studio. Arielle has been a part of many DFSD award winning competition groups and has danced several times in Disney as a DFSD company dancer.

This is Arielle’s 1st year teaching at the DFSD and we are excited to have her as part of our staff!